Posted on 18 October, 2016 by Joe Vadeboncoeur | Leave a comment

You know there is the statement that the more things stay the same, the more they change…  Or is it the other way around.  Sort of a Willy Wonka moment there, where up is down and left is right.  Because it really doesn’t matter if it is Gene Wilder or Johnny Depp,  Umpa Lumpas really are orange.  Don’t eat the green ones, they are sour.  But seriously, is it Tuesday or October?

Changing is something that we all do every day.  In fact, the coolest of the XMen, really is that girl that can change into other people.  And I am not talking a Michelle Obama go high or low kinda thing.

Anyway, things have changed…alot.  Lets start with the obvious.

First off, it was time for a new job.  Not away from Trek, but it was time for me to do some new things at Trek.  20 years in product development is a long time.  For a long time I have been saying that bicycle retail could be better, and finally my boss said “then go and do something about it”.  And there you have it.  That is what I am doing.  Retail is a pretty cool thing. Whether it is in a store, or online it is where you get connected with the sport.  It is where we all started out working and it is where a new cyclist gets the bug.  But, it isn’t 1980 and it is time for bicycle retail to evolve into  the 20th century.  So that is what I am trying to do – evolve – both me and the bike shop.  It will be an interesting journey.

That is me doing some bicycle retail type stuff in China.

Second big change.  We moved out of Lake Mills and into Madison.  It had been a long time coming.  We raised kids in the house, and had a lot of good times.  But, it was time for us to move to Madison and live in town.  We didn’t need the big house any longer and it was time for a family to make use of the house and the big yard etc…  I miss it, but it is good to move on.

Peace Out Lake Mills, its been fun.

Now we are living in a small little house right downtown Madison.  We get around via bike, we eat at cool little restaurants, we ride bike paths around town, our home MTB trails are Quarry Ridge Park.  Digging it.

The job and the move killed my summer of racing and riding my bicycle or motorcycle.  That is ok, because it isn’t my last summer on the planet.  I have already sold the old motorcycle and have a plan to get a new motorcycle for next year.  I figure I was pretty good on the 2015 250XCF, I’ll be good on a 2017 250XCF (yes, I am kinda in a rut with the same motorcycle).

I have managed to get in a couple of CX races.  They are only 30 minutes long, you can do anything for 30 mins…

So, it is time to start working on next year.

But as David Bowie said, “Time may change me, but I can trace time.”

We did a cool trip to Fruita in the fall. 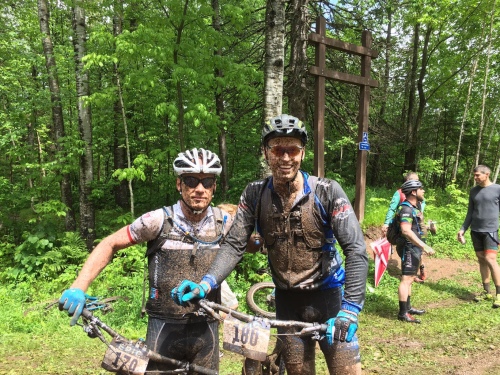 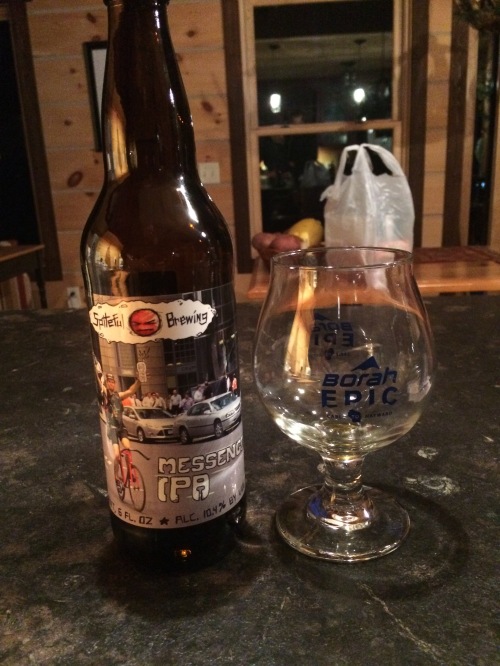 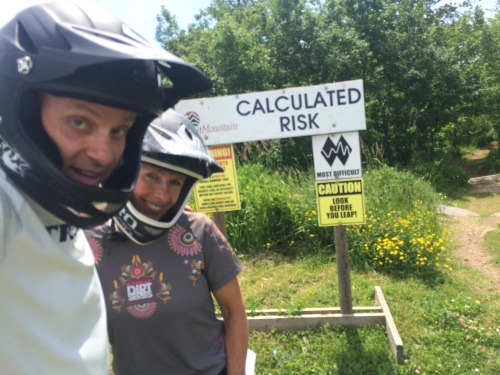 It was a calculated risk.

a few days at the Tour de France were fun. 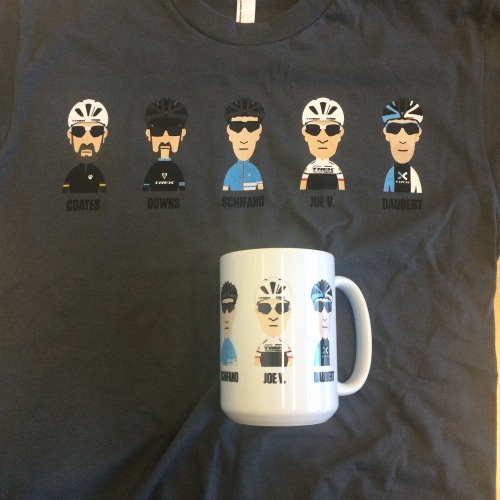 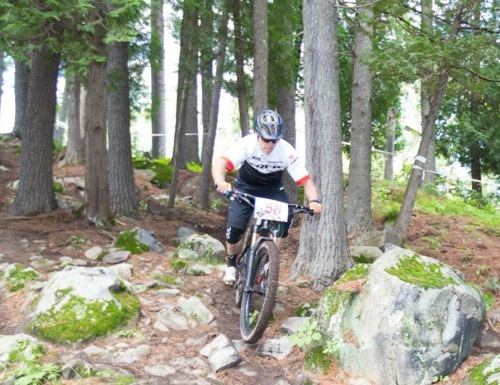 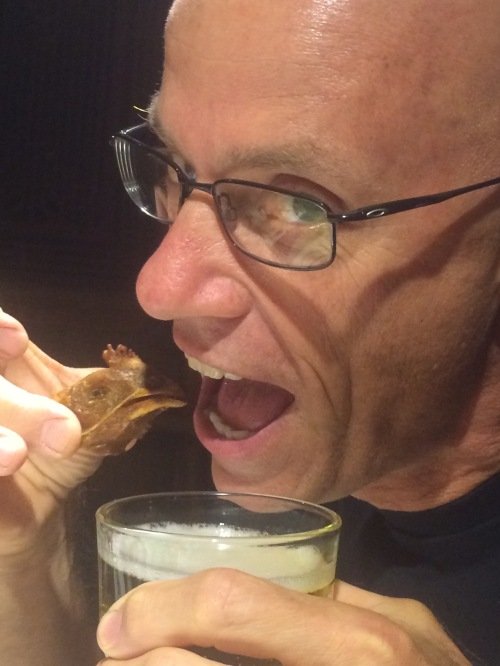 You eat some weird stuff in China.